Adam has been doing okay. This week has felt a little weird because it's been less full-on than the past two weeks when we were in clinic almost all day, every day. Yesterday was Thanksgiving, one of the biggest days of the year out here. A very kind family and their friends gave up their day to come to the Renucci Hospitality House and cook a huge (and I mean enormous) Thankgiving dinner for the people staying here. Two years ago the family found themselves at Renucci over Thanksgiving whilst their daughter was being treated in the hospital, so this year they wanted to return the kindness that was shown to them. There is a seemingly endless generosity of spirit that surrounds this place, and long may it continue. As reserved Brits abroad we may not be quite as effusive as some of our fellow guests, but the warmth and generosity of people certainly isn't lost on us.

For the last few days Adam has had none of the aches and pains that have so troubled him these past weeks. He's been a bit more active each day, and walking a little further a little more often, albeit with plenty of encouragement from us (or nagging as Adam would describe it to you). That has brought it's own aches, but normal ones that come with exercise after inactivity. He's not had anything approaching a fever and apart from needing to get platelets regularly now he's in reasonable shape … considering.

Our most immediate problem is Adam's eating. He has no appetite whatsoever. Through the events of the past five or six weeks he's lost a lot of weight, and our first goal is to maintain him where he is now. I can tell you that getting a child with zero appetite to eat regularly is both a relentless and thankless task. But we are doing what we can, including a daily nutritional supplement. Hopefully, as Adam becomes more active some sort of appetite will eventually return, but with the different drugs he's on right now it's completely impossible to predict. What we need most of all is for those aches, pains and fevers that disappeared long enough to enable us to fly here, only to reappear a week later, not to come back anytime soon.

I regularly post photos on Adam's Facebook and Twitter pages, but not too many on here … so here are a few from the time we've been out here. They are in time order, the latter ones taken yesterday when we were out for a short Thanksgiving stroll. 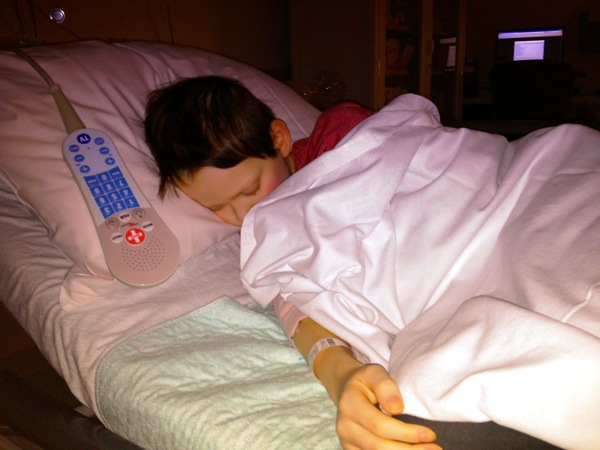 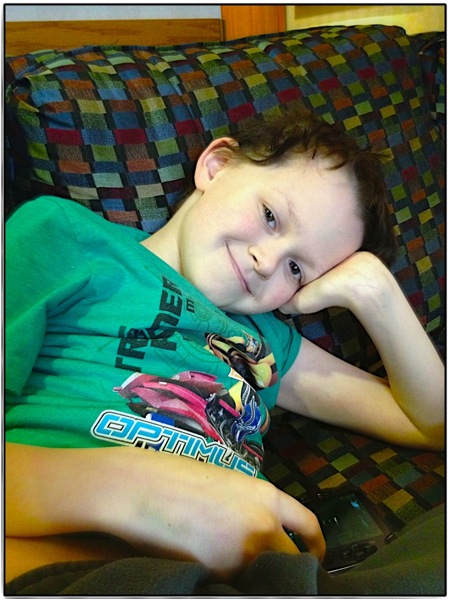 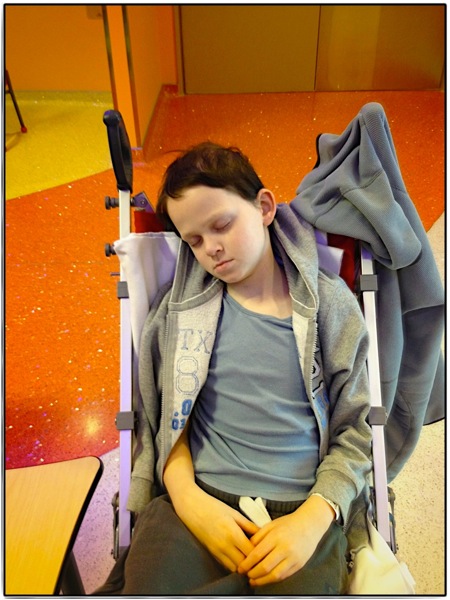 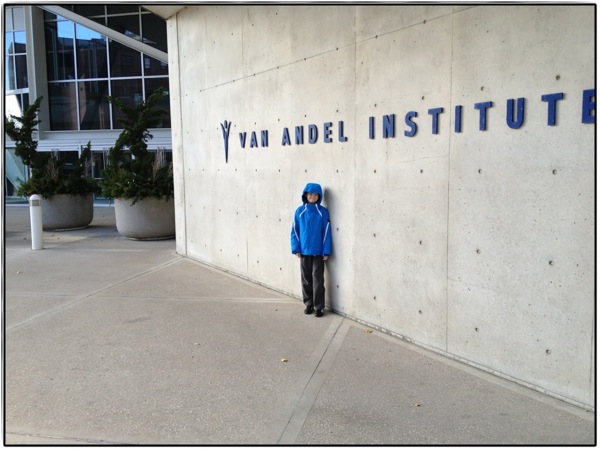 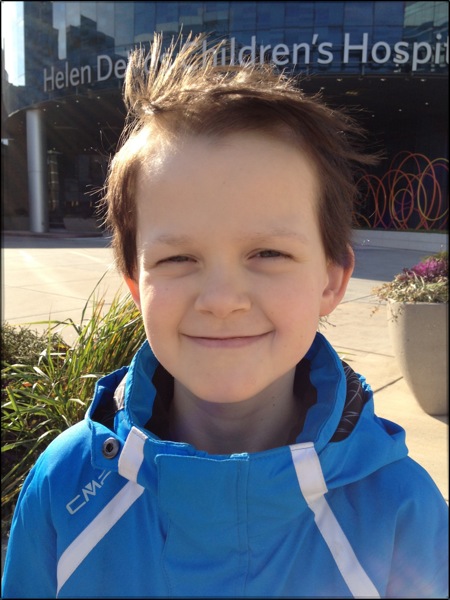 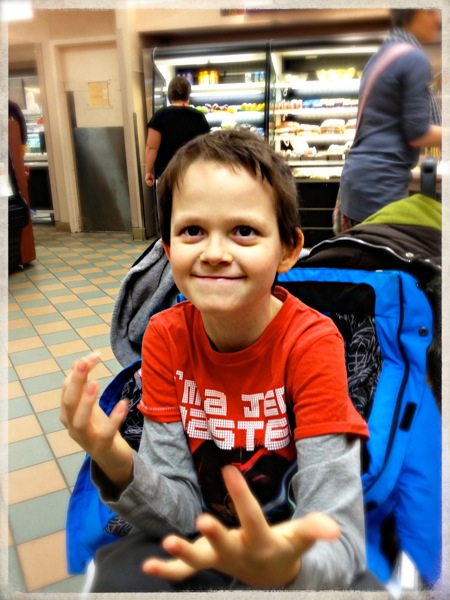 We've been joined in Michigan by a family from Spain that we first met in Greifswald last year. Alejandro is a five year-old boy with relapsed neuroblastoma and his parents have brought him here to seek treatment with Dr Sholler. They arrived last week and by some coincidence ended up in the room next door to us at Renucci. Last night Ale and Adam played together on the Nintendo Wii, it was by far the most active Adam has been in a fortnight. Little Ale is having a tough time right now … we really hope things start to improve soon now Dr Sholler is on the case. And with a bit of luck I'm sure there will be opportunities for more games playing in the days ahead.